Skip to main content
Free P+P for 2 packs or more use code: VIABLEPP

Once all artists are paid, profits will be donated to* #allofus and #excludeduk

*should the project be wildly successful we will seek further information on funds supporting those whose 2020 has been financially derailed.

Katherina is a Set and Costume Designer for Performance, Visual Artist and Creative Collaborator.

Born in 1982 in Bulgaria she has a Fine Art Diploma from the National High School for Fine Arts in Sofia, Bulgaria and a First Class Honors Degree in Theatre Design from Wimbledon School of Art, London. Kat has been living and working in the UK since 1999.

She designs for theatre, performance, contemporary dance, site specific events, interactive installations, outdoor shows, you name it she has probably done it! Or if she hasn’t done it, she’d love to do it. Kat’s designs tour extensively in the UK, Europe and the wider world.

Kat’s visual art works are a vital part of her practice and are part and parcel of my design thinking. Kat’s recent paintings, prints and drawings can be found on her website but for older work, do get in touch. www.katherinaradeva.co.uk

Kat is also the Artistic Director of Two Destination Language together with Alister Lownie, an award winning theatre company which tours extensively around the UK and internationally. Two Destination Language makes visually striking and intellectually stimulating work about identity, belonging, politics and how cultures interacts and are defined in contemporary society.  @2destlang    www.twodestinationlanguage.com 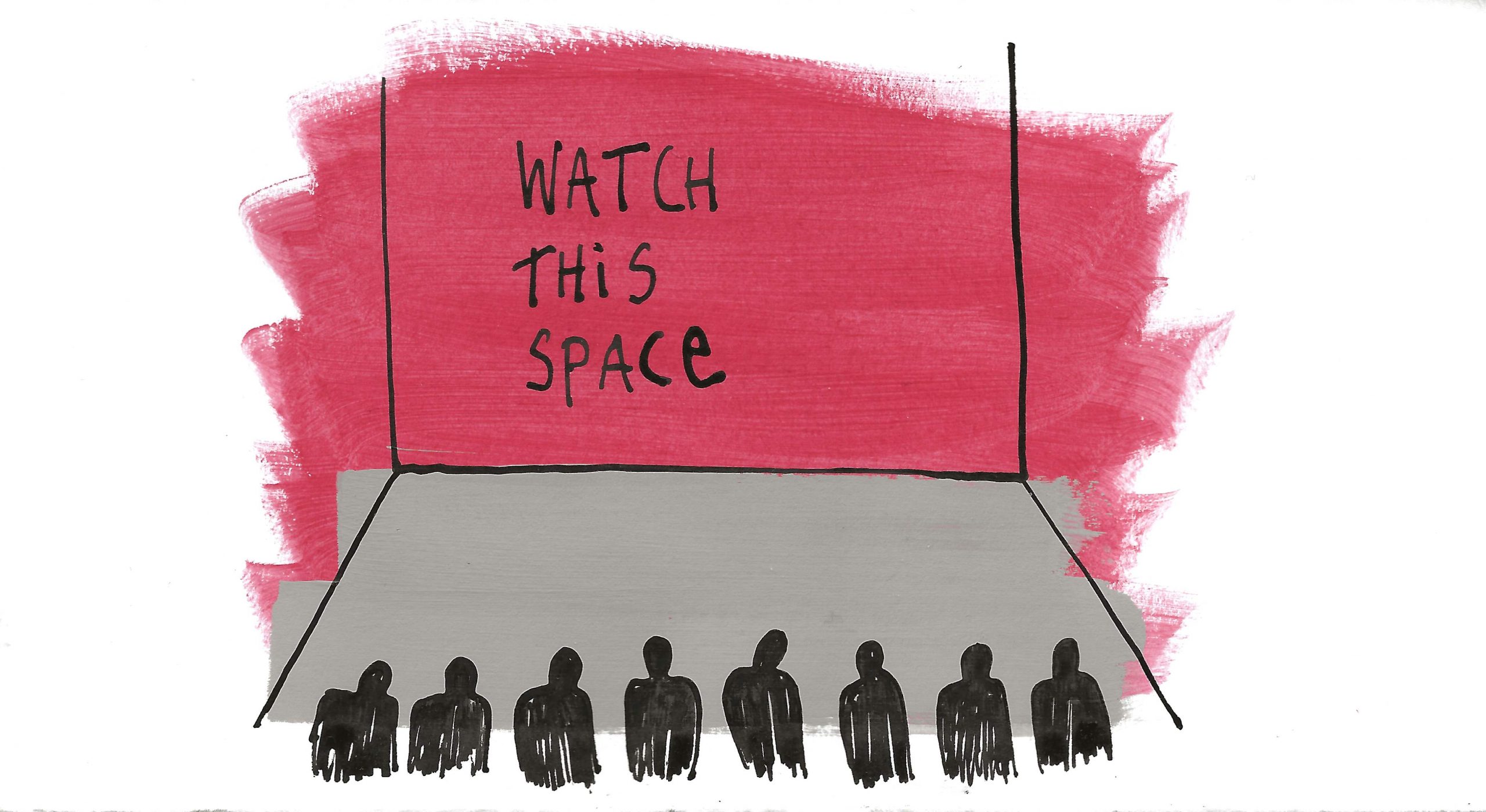 Danny Clives is a London based comedian and illustrator. 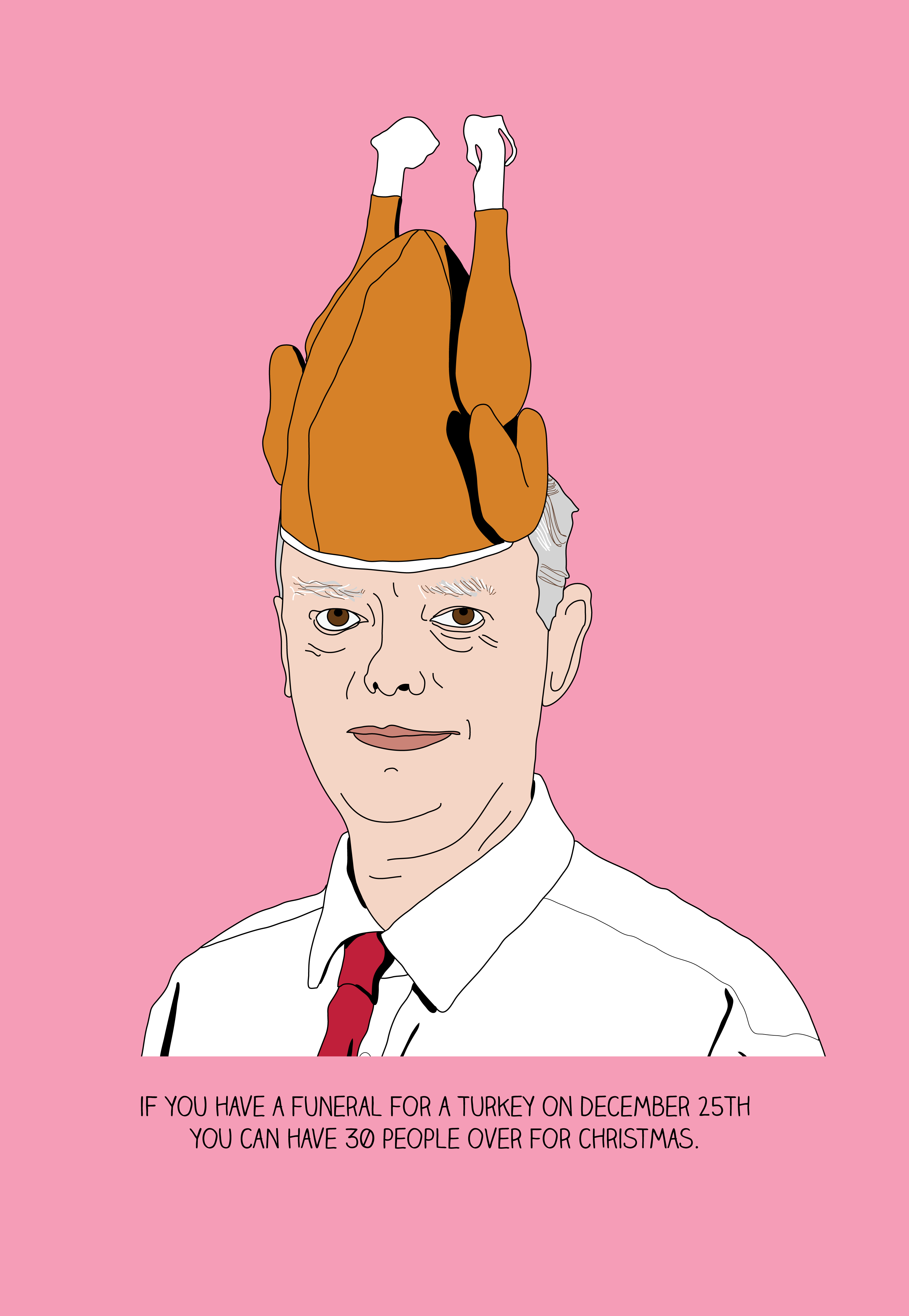 Ross Napier is a graphic designer and cake designer based in Edinburgh. He is a multi-talented illustrator and artist. His work can be viewed on his website here. www.rossnapier.co.uk 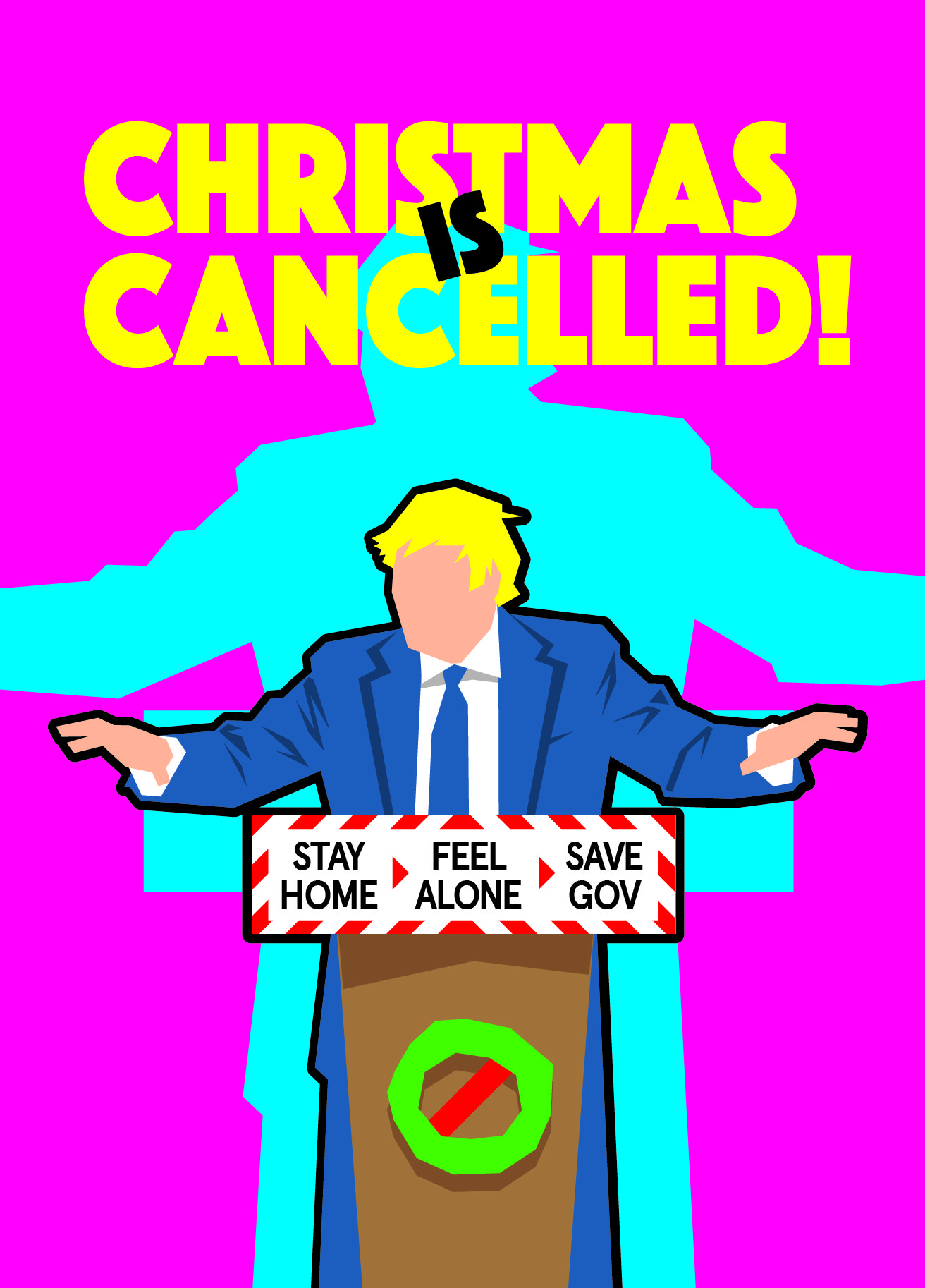 Ali McGregor is a singer based between Melbourne and London. She started her career as a principal soprano with Opera Australia then ran away with the circus in the form of hit show La Clique (La Soiree). She is now an award winning cabaret performer who has performed everywhere from Glastonbury to Carnegie Hall and is one of the most in demand performers on the international festival circuit. She was nominated for an ARIA award in 2014 and in 2015 was awarded a Green Room Award for her contribution to cabaret and she most recently won a coveted Helpmann Award for her cabaret show Yma Sumac - The Peruvian Songbird after successful seasons at Adelaide Cabaret Festival and the Sydney Opera House.

After wrapping two critically acclaimed seasons as Co - Artistic Director for Adelaide Cabaret Festival 2016/2017 alongside Eddie Perfect, Ali then returned as sole Artistic Director in 2018. She most recently conceived an opera ‘Lorelei’ with music/lyrics by Casey Bennetto, Gillian Cosgriff & Julian Langdon that debuted at Victorian Opera in November 2018 and is a part of Opera Queensland forthcoming 2020 season. 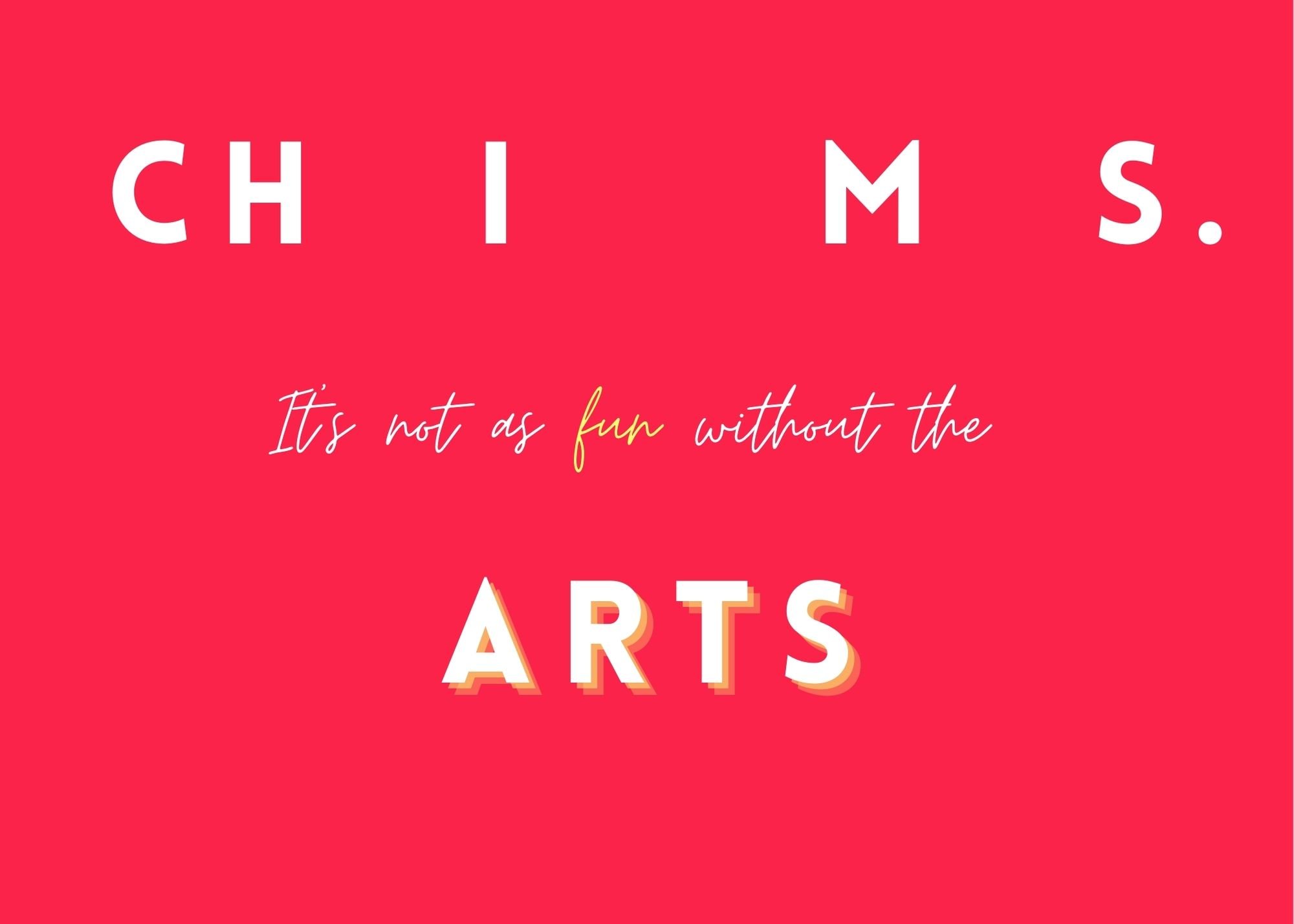 Miriam Attwood is one of the minds behind the project and also has been making birthday and christmas cards for years so submitted some collages to the project. She’s happy to take commissions for those sexy holographic letters smattered over vogue cut-outs. She can be found at @sunsetsillive on insta and @miriamattwood on twitter. She is the director of Storytelling PR Ltd. www.storytellingpr.com 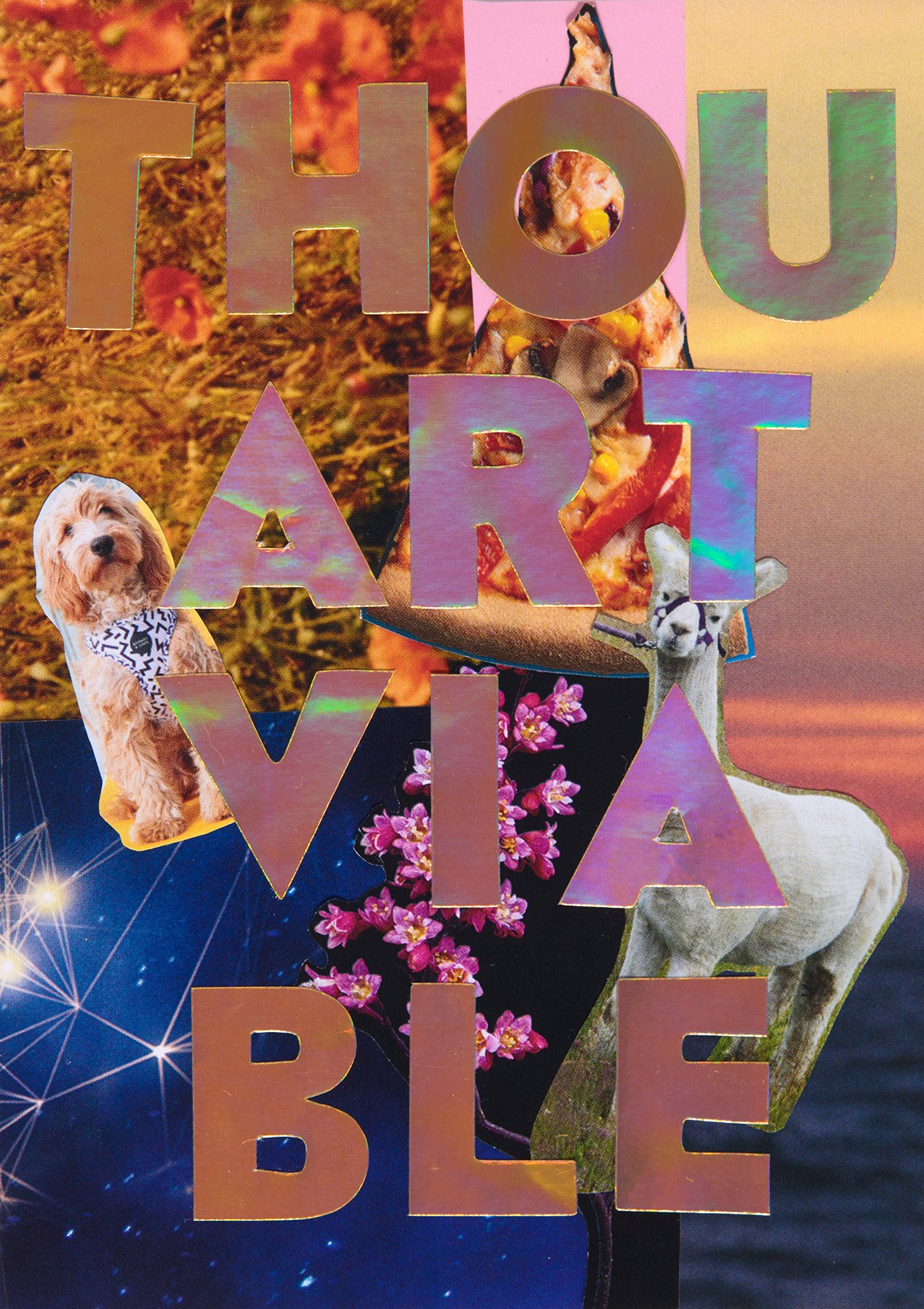 Born in 1971 in Oswiecim, Poland, Ela Orleans moved to Glasgow, Scotland in 1997 and joined collage-pop group Hassle Hound. Orleans moved to Warsaw in 2000 and began working on solo material, as well as collaborating with Marcus Schmickler and continuing to work with Hassle Hound. The band signed with Staubgold, which released Limelight Cordial in 2006, but the group dissolved in 2008, after which Staubgold posthumously released their second album, Born in a Night, in 2010.

Orleans moved back to Glasgow by the end of 2011 and has since toured UK and Europe, worked on several albums, soundtracks for independent films, and completed a remix of new age pioneer Laraaji for Warp.

In October 2013, her double album 'Tumult In Clouds' received The Dead Albatross Music Prize voted for by the finest record shops, radio presenters, listeners, writers and record collectors from across the UK and Ireland. Her music has been played frequently on major and independent radio stations across Europe, America and Japan.   In 2017 her 'Circles of Upper Hell’ album was short listed in the final selection of the Scottish Album Of The Year Awards, and at Glasgow’s Centre For Contemporary Arts she performed the world premier of her new score for ‘Cowards Bend The Knee’ by Canadian cinematographer and installation artist Guy Madden.  In 2020 Orleans became an artist in residence with Cryptic, the Glasgow based innovative art house, launching her residency with a newly commissioned work.  Using footage of the 1969 Apollo moon mission, and performing live on synthesiser, theremin and violin, Orlean’s 'Night Voyager' repurposes the footage of the moon landing to retell the narrative of Night Thoughts, a nine-poem cycle written in 1740 by Edward Young. 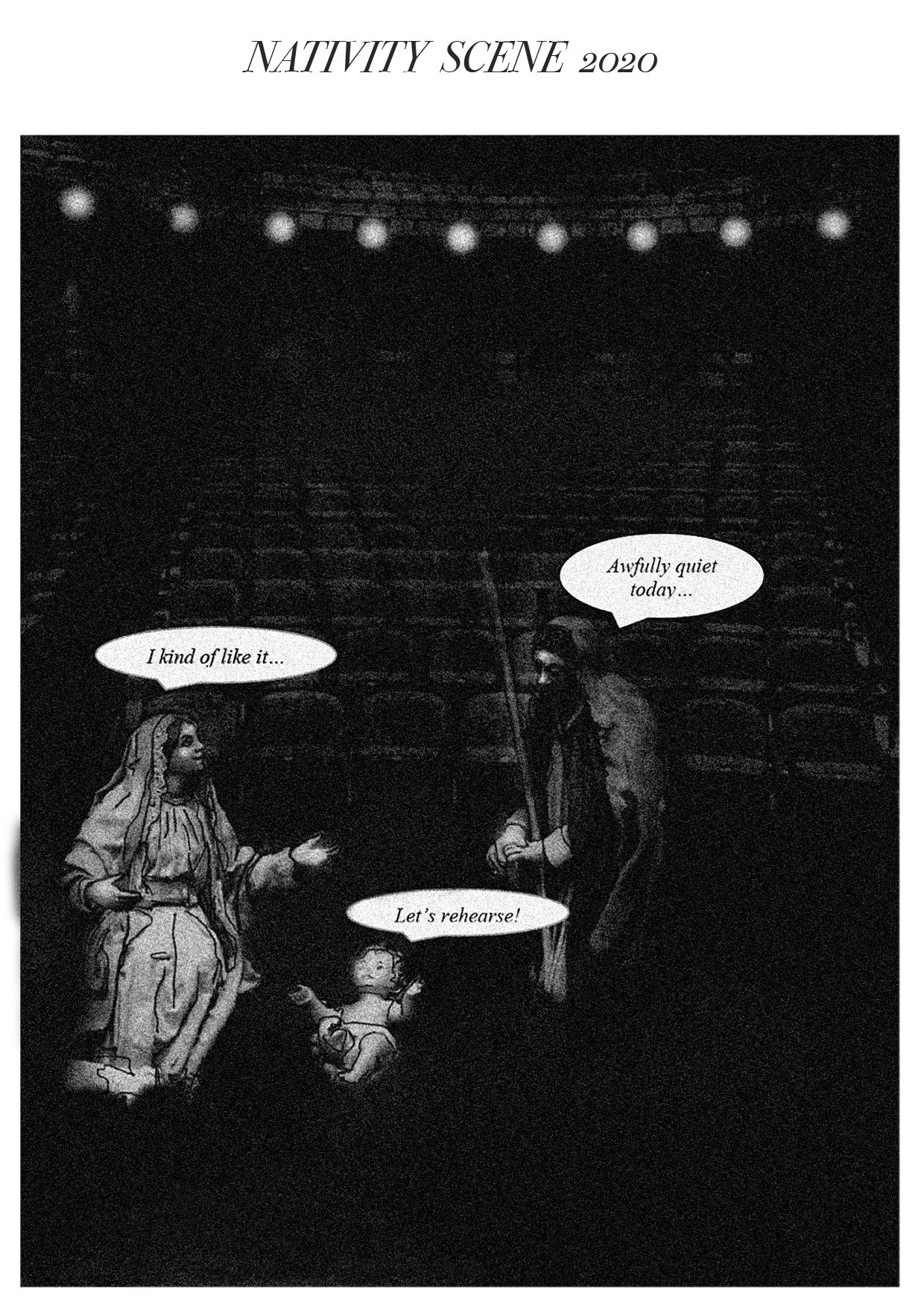 Rachael Clerke is an award winning Bristol-based artist working across many mediums. Her work can usually be described as a sort of satire and is often explicitly anti-capitalist, queer and feminist. She is interested in changing the world by creating alternative narratives and realities. The work is often an experiment about what ‘real life’ might look like if we were less concerned with what 'real life' has always looked like.

Rachael is currently developing Working Model, a modern-day city built by children, and Shared Ownership Businesses, a shared ownership business. She is also learning to skateboard and grow food.